Moscow Day is celebrated on the second Saturday and Sunday of September every year. In 2020 and 2021, major events were canceled due to the influence of the new coronavirus, but this year, the Moscow government has decided to hold a grand celebration as Moscow celebrates its 875th anniversary.
Celebrations included concerts, masterclasses, festivals and evening fireworks. The main venues were Red Square and Tverskaya Street. Tverskaya Street was transformed into a pedestrian street with four themed zones. Thematic zones included “Moscow River”, “Moscow Public Transport”, “City Fashion Industry” and a concert stage. Everywhere I went in Moscow, there were various events and it was lively. The celebrations continued until midnight, so the Moscow metro ran 24 hours a day that weekend. 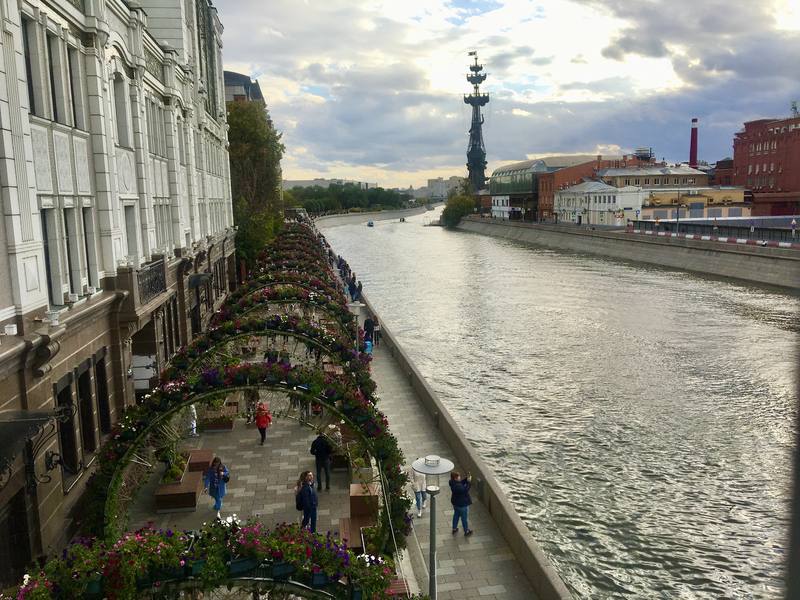 Recently, it has become noticeably colder in Moscow, and we have entered winter. The city is preparing to welcome the New Year. Streets and shopping centers were decorated with Christmas garlands and decorations.
Skating rinks will reopen throughout Moscow at the end of November. On November 25, the world's largest skating rink opens at the All-Russian Exhibition Center (VDNKh). The ice skating rink will be set up around the wonderful fountains of "Friendship of People" and "Stone Flower" respectively, covering an area of more than 20,000 square meters. VDNKh in winter attracts many. It's been a season where the thin ice in the morning is beautiful.
For inquiries about study abroad and travel to know Russia, Ukraine and Belarus now ↓
https://www.jic-web.co.… 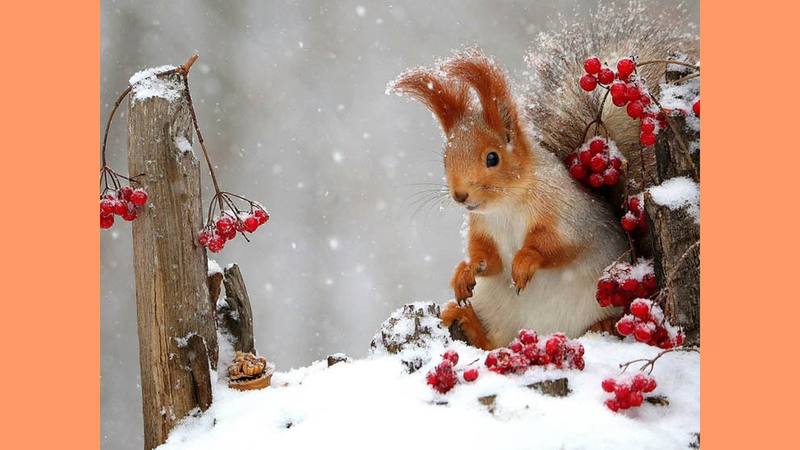