Fly like a kite on the winds of travel news

Curated travel media in the time of COVID-19

Spending per international traveler in Japan in the last th…

International arrivals in Japan in December 2022 were 1.5 t…

40% of Japanese domestic travel experiences are aware of 17…

No.1 on-time performance airport is Haneda in Japan with 90…

Local voices from around the world

The most popular Soviet cartoon in Russian history is "Cheburashka". Cheburashka is a character from the picture book "Gena the Crocodile".
In 1969 the animation director for Soyuzmultfilm created a puppet animation. Since then, Cheburashka has become a popular character.
From January 2023, a movie remake of the animation "Cheburashka" was released in Russia and became a hit during the New Year holidays. The movie theater was full of children. "Cheburashka" is the highest-grossing Russian film of all time, with over 5 billion rubles at the box office.

4 interesting facts about the movie:
・Cheburashka was filmed in southern Russia (Sochi, Pyatigorsk, Kislovodsk).
・Six tons of oranges were used during the filming of the movie.
• 26 rats, 8 parrots, 6 guinea pigs, 1 bulldog and 1 iguana participated.
In the movie, Gena is not a crocodile, but a human (Gennadi) who works as a gardener in an arboretum. 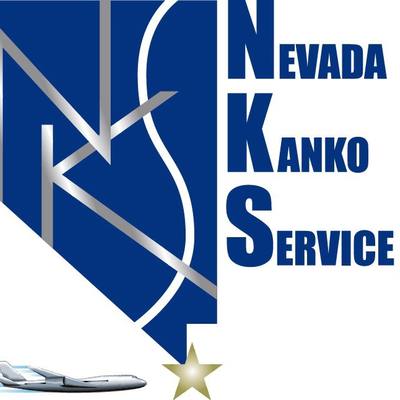 This is the beauty that will take your breath away!! ️
Antelope Canyon is a destination for tourists from all over the world😉 ALOHA
Prices are rising in Hawaii, but if you go to a local town a little away, you can eat breakfast and lunch at a more affordable price than Waikiki.
The hotel restaurant was too crowded for our guests today, so we had a light breakfast at CAFE Grace before the tour.
It seems that it was piping hot and delicious because it was made after ordering breakfast with sandwiches such as pastrami and scrambled eggs on simple and rustic bagels and coffee.
The atmosphere is also calm. 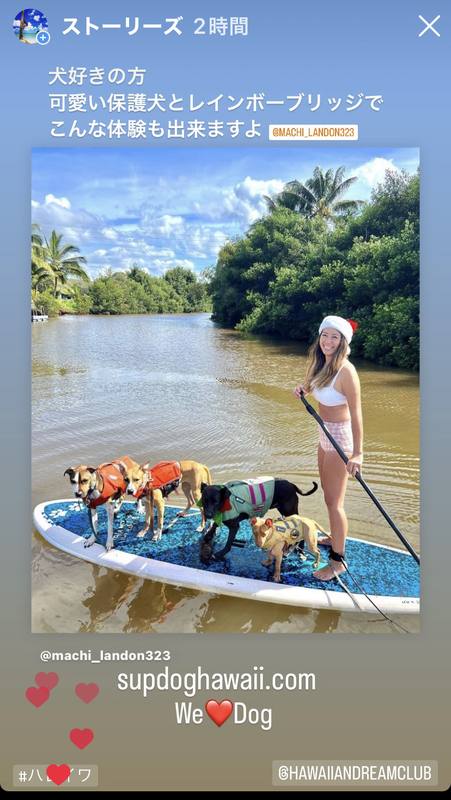 This night view from the hotel room!! ️
This is Las Vegas ✨
By the way, the hotel is Cosmopolitan Las Vegas😉 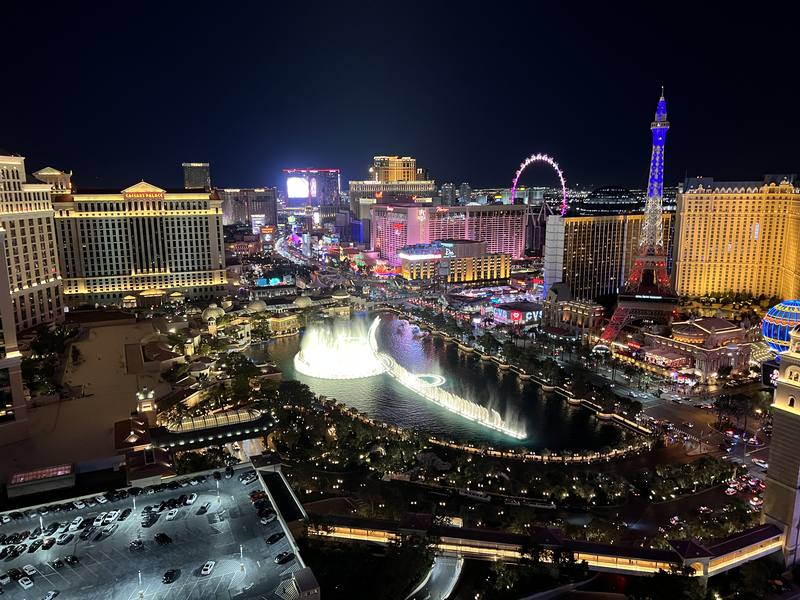 ALOHA
From February 1st, Hawaiian Dream Club's Hanauma Bay Snorkel Tour will be held.
Due to the recent deregulation, only guided tours with lifeguard and diving instructor licenses will be allowed into Hanauma Bay.
One guide can guide up to 5 people.
Only 45 people can enter the park per day without advance reservation 48 hours in advance.
Dates are Wednesdays, Thursdays, and Fridays, last admission time is 1:00
Beach closes at 3:30
4:30 Hanauma Bay is scheduled to close.
We look forward to your reservation. ALOHA
A request from a customer on the tour the other day, "I want to eat Mexican food at a local restaurant!"
I guided you to Mexico in the local town Kalihi.
The restaurant has a very Mexican feel, and on weekends, there is live mariachi music, and the atmosphere is good, and the food is authentic and delicious.
Let's enjoy local gourmet restaurants with the Hawaiian Dream Club charter plan! ! The world's number one power spot, Sedona❣️
The sense of unity between the city and nature is the best✨😉 Every year from January to March, NY has a lot of snow and the temperature is below zero.

What a record season
316 days and still no snow!

It's the fourth longest in New York history.

If it doesn't snow until February 4th
New record for the longest time without snow in NY City history!
That's right.


Meanwhile
"Restaurant Week" has started, where restaurants in NYC will have special menus and special prices.

From January 17th (Tuesday) to February 12th (Sunday), more than 450 participating shops in the city


popular restaurants,
It's a chance to enjoy a meal at a first-class restaurant that you can't usually go to casually⭐︎


If you come to New York during the slow season from January to February, you will be able to enjoy it at a reasonable price without being relatively crowded wherever you go. Continuing from last week, the day after tomorrow, January 21st, Saturday, January 21st, ``Asada!
This week, we will introduce the latest information centering on popular activities in Saipan. After Corona, the first overseas trip was to Saipan, which is close to Japan and has the most beautiful sea and beaches.
The program will be broadcast on the national TV Asahi series from 8:00 in the morning. If you go to Saipan by the end of February, don't miss the information about the special campaign!
Program official website: https://www.asahi.co.jp…
Here are Mariana's special offers:
https://japan.mymariana… ALOHA
With the resumption of Hanauma Bay tours from February 2023, Hanauma Bay and Kailua tours will also be held on Fridays only.
After enjoying snorkeling at Hanauma Bay with a guide from 48 hours in advance, it is a free action plan in Kailua Town, a popular sightseeing spot, along the coastline of the emerald green sea.
If you want to go to the beach from Kailua Town, we can help you arrange a rental bicycle.
Let's enjoy sightseeing, shopping and gourmet food! ! Good morning☀️ from The View Hotel at Monument Valley🏜